I Translate If My Heart is Happy 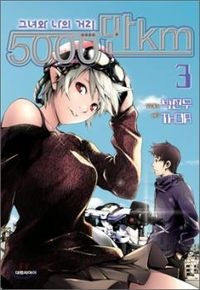 Dr Kim works at the Korean equivalent of NASA. He has talent, brains and is unparalleled with his programming skills.

One day, he hacks into the Mars Rover and catches the glimpse of an alien. Unfortunately, the device wasn’t recording at the time and so he has no proof and clearly no one believes him. And as fate may have it, that alien has come to Earth believing she had been caught on video and wanting nothing more than delete that proof before her boss finds out.

Misunderstandings ensures as the two characters meet and are forced to work together as a new group of aliens start stirring trouble on Earth.

Bonus Chapter or Sponsored will release in Sunday